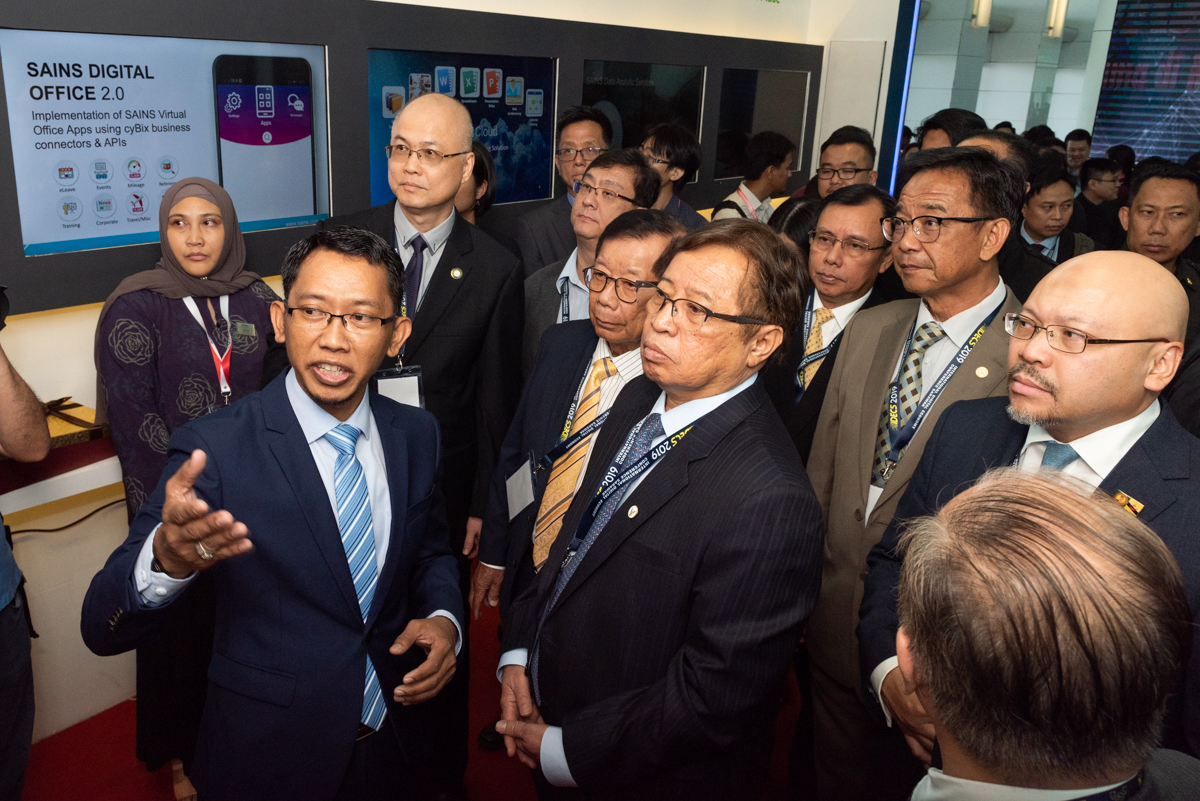 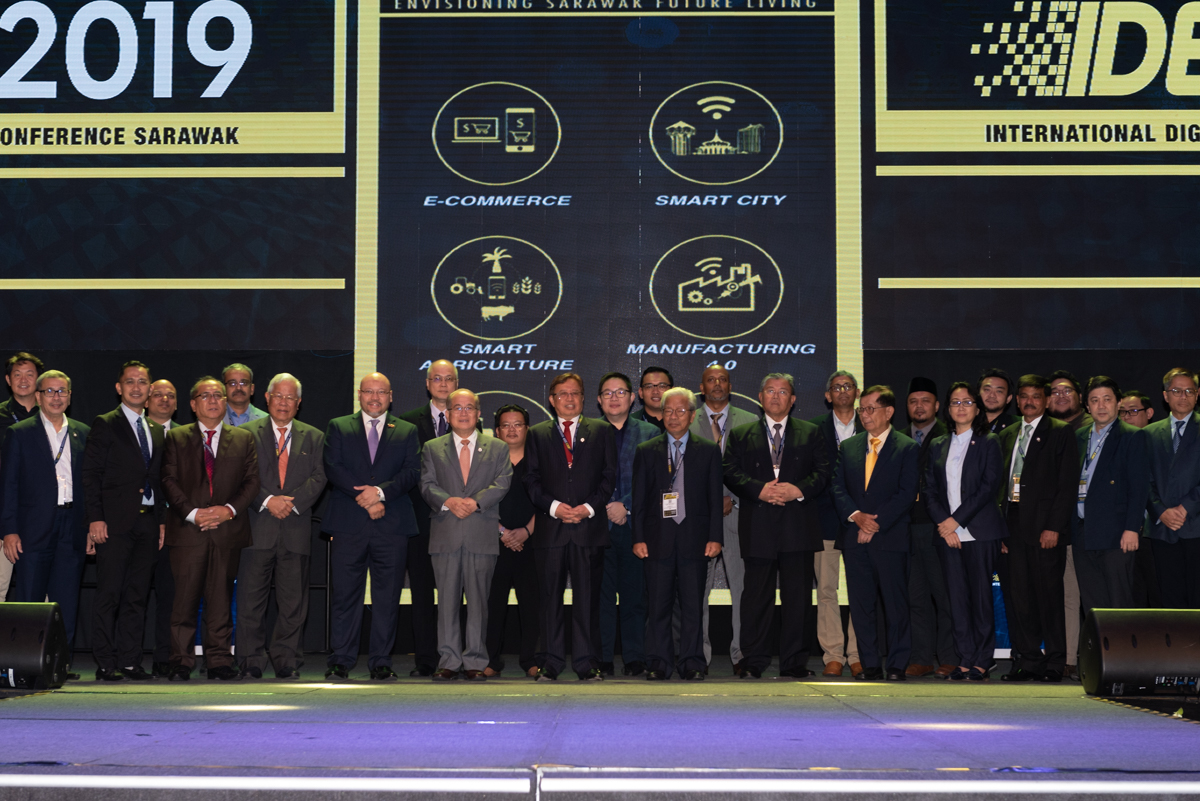 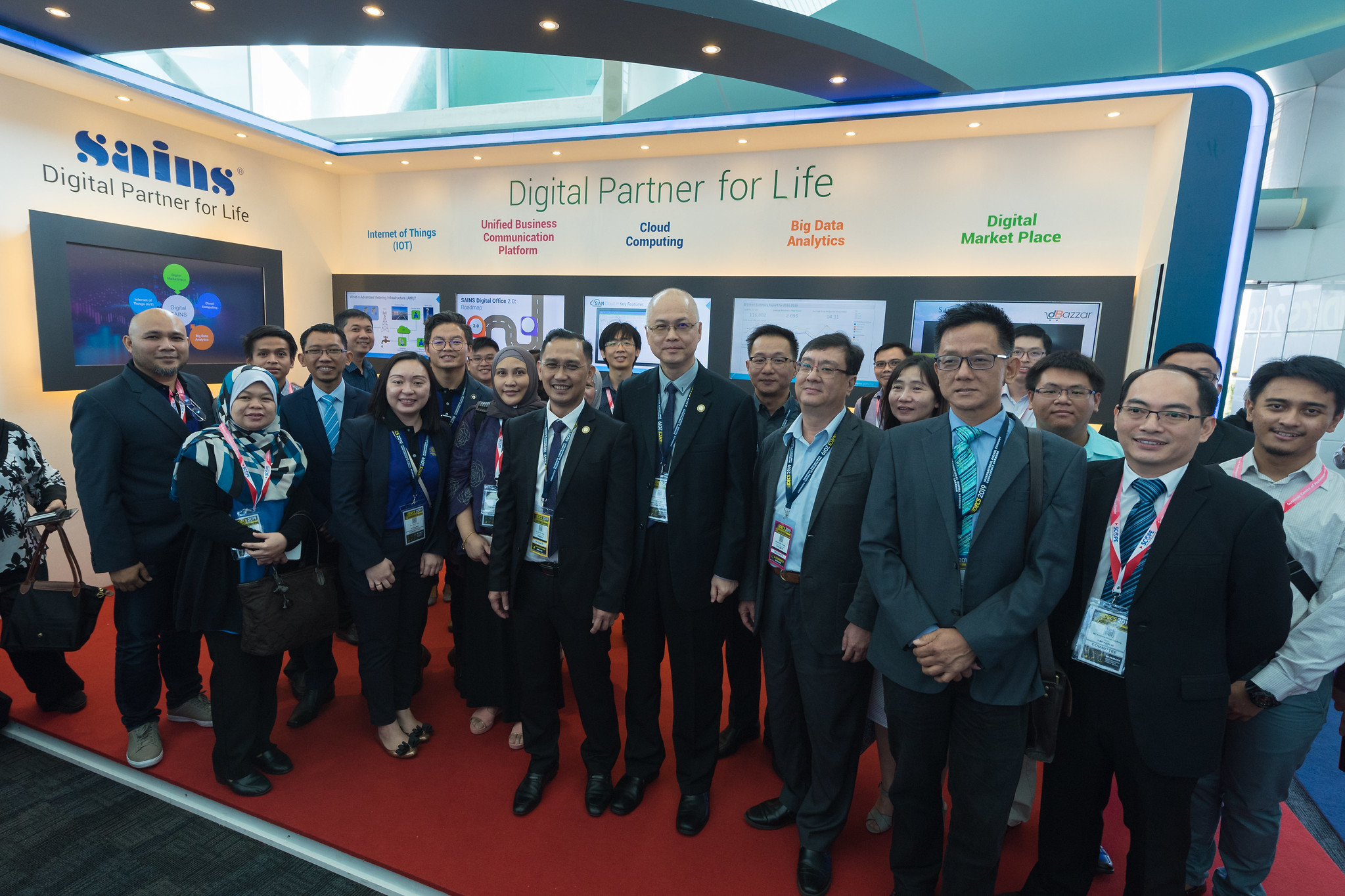 In his opening address at the launch of the two-day International Digital Economy Conference Sarawak (Idecs) here yesterday, he said Sarawak ID – the government’s online identification and authentication system – now has 208,644 registered users as of July 1 this year.

He said the system is to enable the public to access and use the government’s various online services or application systems, and is the first step towards a service-based and people-centric government where the people will know the government by the services provided and not the functions of its departments.

“Twenty government services are now online and registered Sarawak ID users are able to benefit from the flexibility as well as ease of access to these services,” he said.

Abang Johari added that for e-commerce purposes, the Sarawak government has implemented its Sarawak Pay e-wallet which, as of June 30, has 91,640 registered users with total transactions and top-up amounting to RM35 million.

The chief minister added that in order to boost e-commerce, the government has set up an e-commerce platform to promote Sarawakian products, including those of women entrepreneurs.

He pointed out that the key to digital economy is the digital infrastructure, stating that the Sarawak government is setting up 300 telecommunication structures which are expected to be completed by this year.

“These towers cover areas not served by commercial service providers due to the lack of potential for financial return of investment.

“Apart from cloud technology, the state is also in the midst of laying fibre optic cables on land across the breadth of Sarawak while working together with international companies to provide gateway linkage to the global network,” he said.

Abang Johari also hoped more from the private sector would complement the government’s effort in providing internet connectivity to rural parts of the state as part of their corporate social responsibility.

“I would like to say that I am very happy and like to congratulate Long Busang for having its rural connectivity provided by a private sector organisation, which did it as a corporate social responsibility initiative complementing what the government is doing.

“I hope that there will be more private sector organisations coming forward to initiate and contribute to the development of our rural areas.”