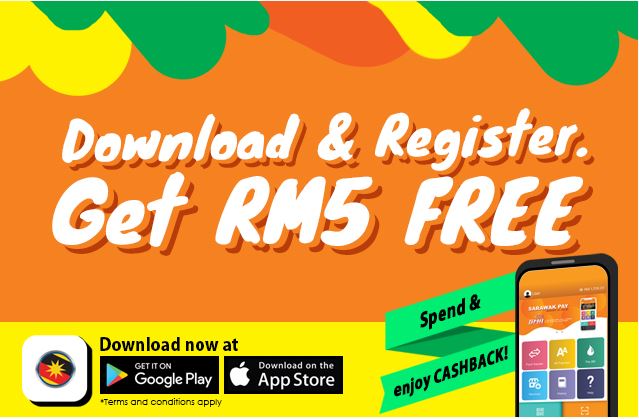 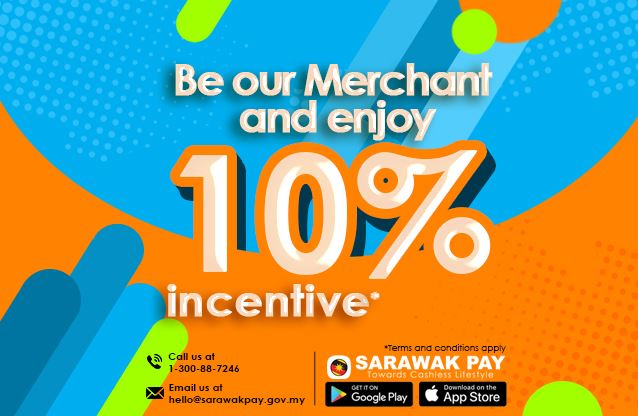 KUCHING: The Sarawak government targets to reach 150,000 users of its cashless service “Sarawak Pay” by the end of this year.

According to its website, Sarawak Pay is the Sarawak government Fintech Platform that provides the technology and business tools for secure, fast and convenient mobile wallet and digital payment transactions. This initiative is one of the strategic actions to digitise the state economy.

Chief Minister Datuk Patinggi Abang Johari Tun Openg said as of June 30 the number of users registered was 91,640, with a total of transactions and top-ups amounting to RM35 million.

Companies can set up e-wallet business, but unlike Sarawak Pay, it is not profit-oriented and targets the wellbeing of the underserved and rural people.

“In order to boost e-commerce further, the government has also set up e-commerce platform to promote Sarawakian products, including those of women entrepreneurs,” he said.

“As at July 1, there were 208,644 Sarawak ID registered users. And 20 government services are also now online and available to registered Sarawak ID users,” he said.

He then said other digital initiatives carried out to implement its digital economy included providing digital infrastructure.

“The key to digital economy is the infrastructure. For this the state government is setting up 300 telecommunication structures which are expected to be completed by 2019,” he said.

Apart from cloud technology, the state is also laying fibre optic cables across Sarawak while working with international companies to provide gateway linkage to the global network.

“I am very happy and want to congratulate Long Busang for having its rural connectivity provided by a private sector organisation which did it as a corporate social responsibility (CSR) initiative complementing what the government is doing,” he said.

“Our Kuching Smart Heritage under the smart city initiatives includes heritage preservation and conservation where the safeguarding of historical heritage is done through digital advancement.

“The initiative also aims to establish smart infrastructure through the use of IT and cutting-edge technology, thus helping to create a smart community where everyone gets involved and embraces technology. This in turn will help to boost the socio-economy of the local community,” he stressed.

He pointed out that the state government has also implemented smart farming in Kuching Division using Internet of Thing (IoT) devices to monitor the environment and condition to boost crop productivity.

“The state is setting up cloud services to cater for the expected surge in IoT data, particularly in storage as a service (SAAS). The cloud services will also cater for the requirements of other verticals such as the manufacturing, financial technologies, transportation and logistics and other sectors. These may be extended to the private and public sectors.

“I foresee the demand for cloud infrastructure and services to continue its uptrend. Sarawak is blessed as it is suitably located with abundant resources, political stability, and decisiveness, as well as low setting up and operating costs for global cloud solutions. Such favourable climate, of course, means great investment opportunities,” he said.

He then said the development of the digital economy would require knowledge workers as the main driving force.

“Hence, in higher education and research, the state government has provided scholarships to students and grants to universities to conduct research. Sarawak Multimedia Authority (SMA) has provided grants for 26 researchers in five universities and 22 student researchers doing their masters, and PhDs, including 10 publications,” he said.

He said Centexs, a digital academy, was also established to train youth in high-level digital skills to embark into industrial revolution (IR) 4.0 sectors.