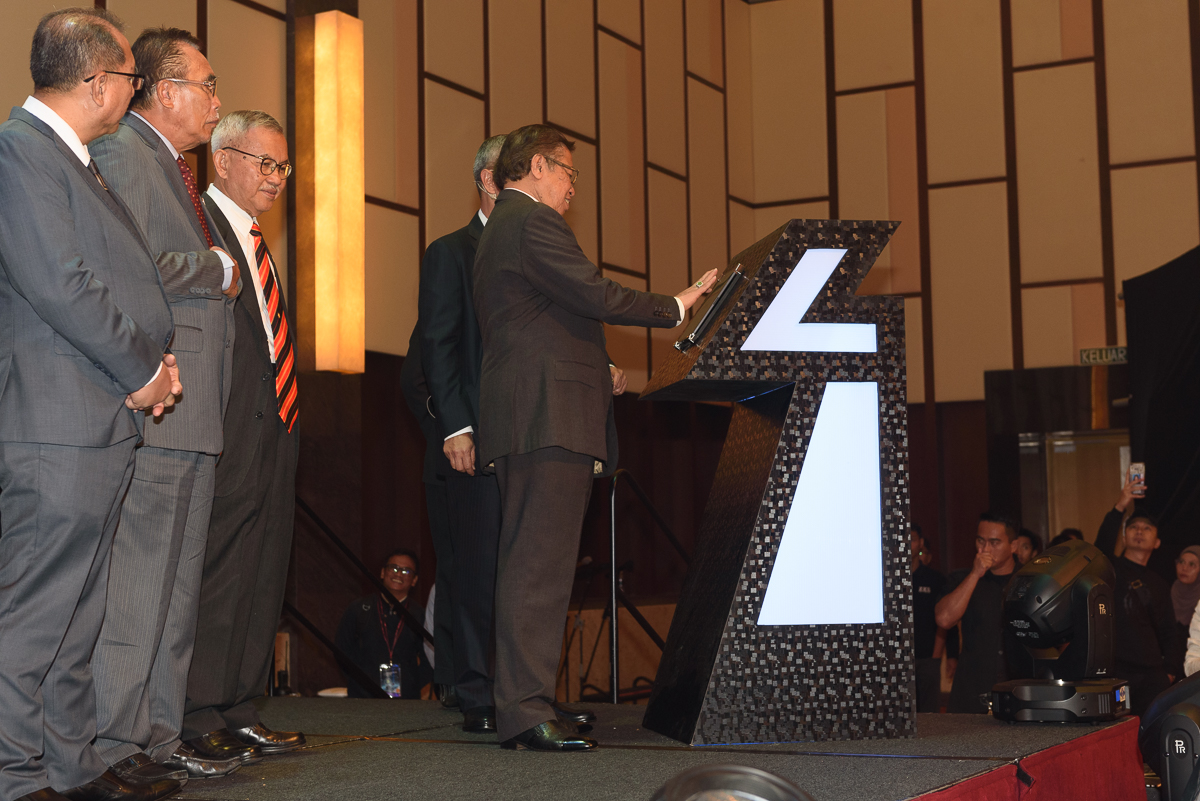 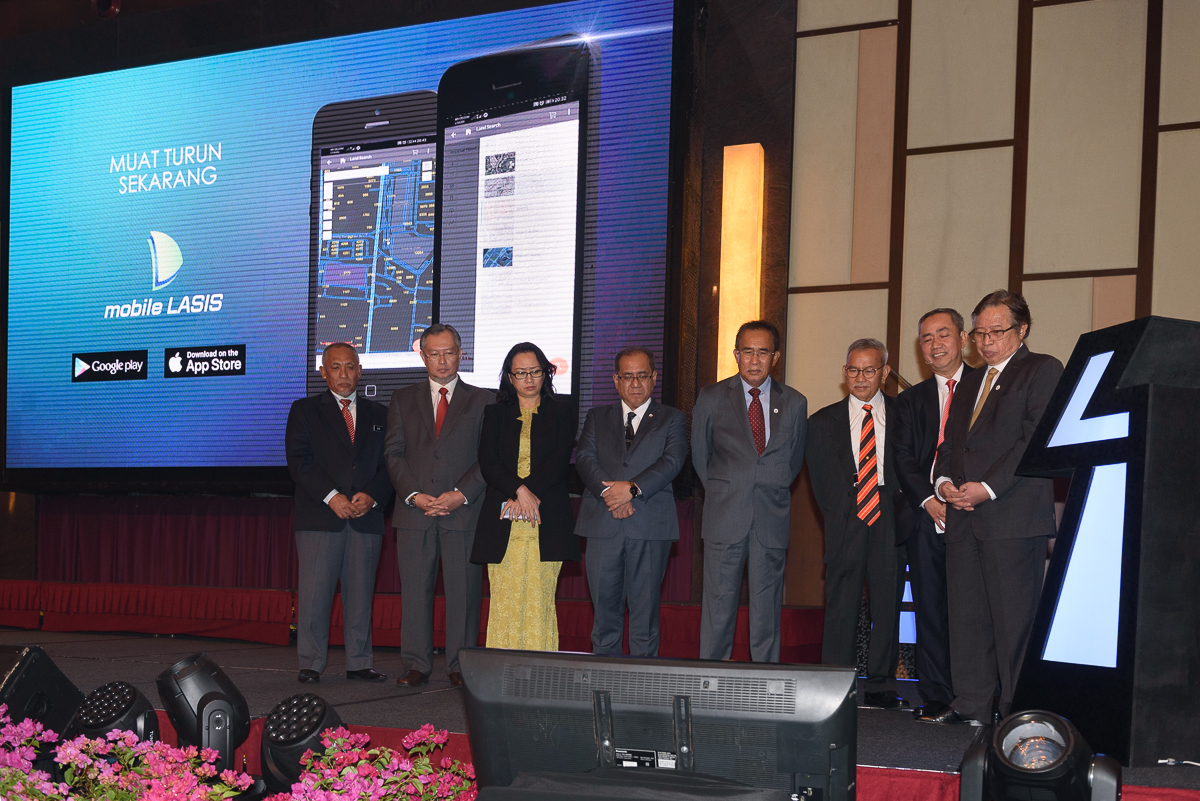 The launching was one of the highlights of the ceremony and a display of the Department’s constant drive towards innovation. The LASIS mobile app is a new and improved version of the mobile app that was launched by the Chief Minister in 2018.

In his speech, the Chief Minister praised the Land and Survey Department for their innovative approach to land management through systems such as LASIS. He also lauded the Department for not resting on their laurels but making constant strides to improve, such as moving from one day registration of land titles to same day registration.

According to the Director of Land and Survey Sarawak, Sr. Zaidi bin Haji Mahdi, in addition to new functions and features, the relaunched LASIS mobile app has been enhanced to be more effective and user friendly for an improved user experience.

LASIS is the Land and Survey’s internationally award winning land system that encompasses all aspects of land governance including planning, measurement, valuation, administration and management.

The director revealed that, since its introduction 35 years ago, LASIS has allowed the Department to become the top land agency in Malaysia saying, “We are one of the best in the world and definitely the best in Malaysia.”

The director also said that the Land and Survey Department was constantly working to improve LASIS with the addition of new online functions for the public in recent years such as e-map, e-rent, e-submission, e-lodgement, e-search, e-Renewal of Land Leases and e-Permission to Deal.