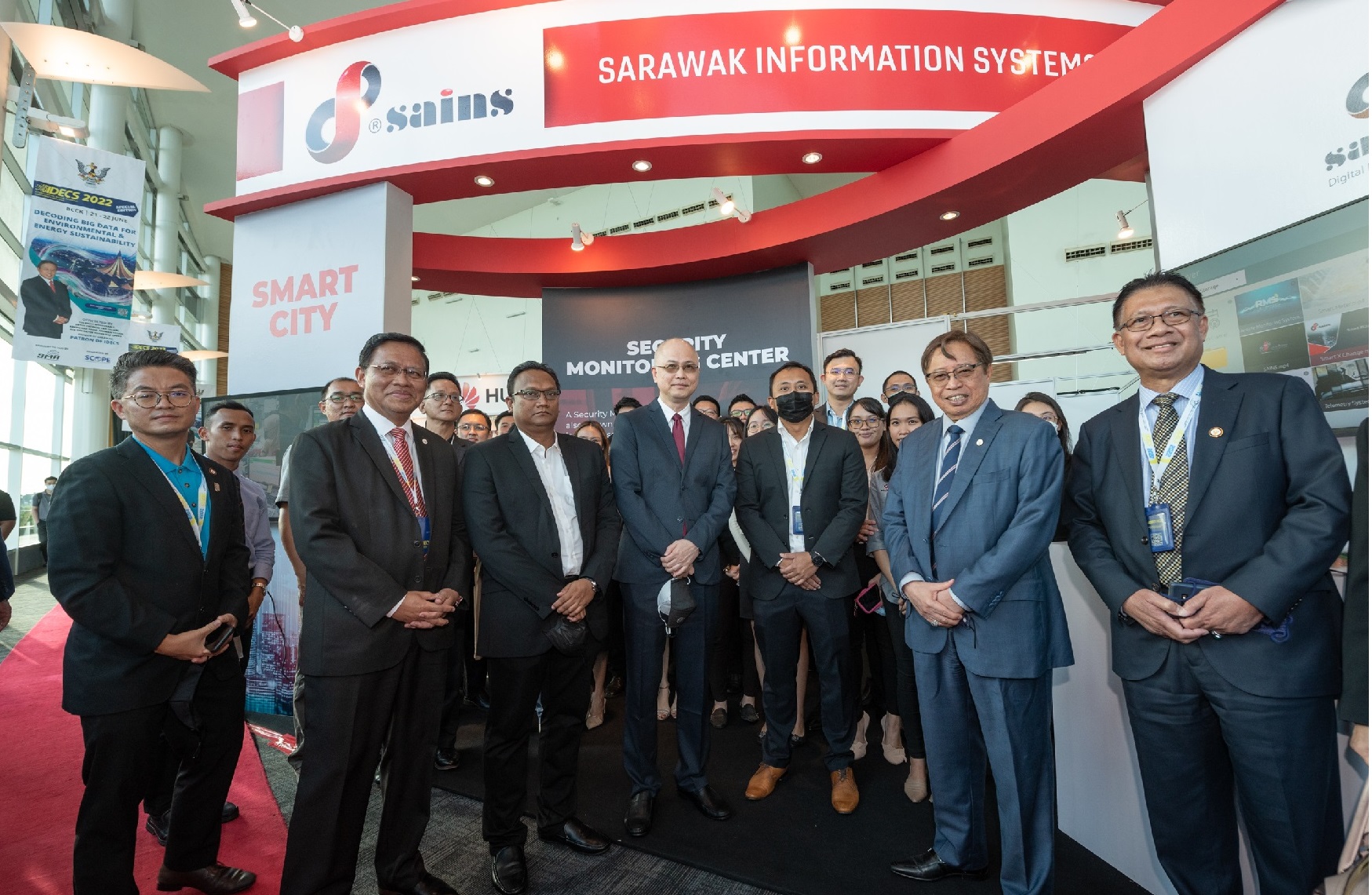 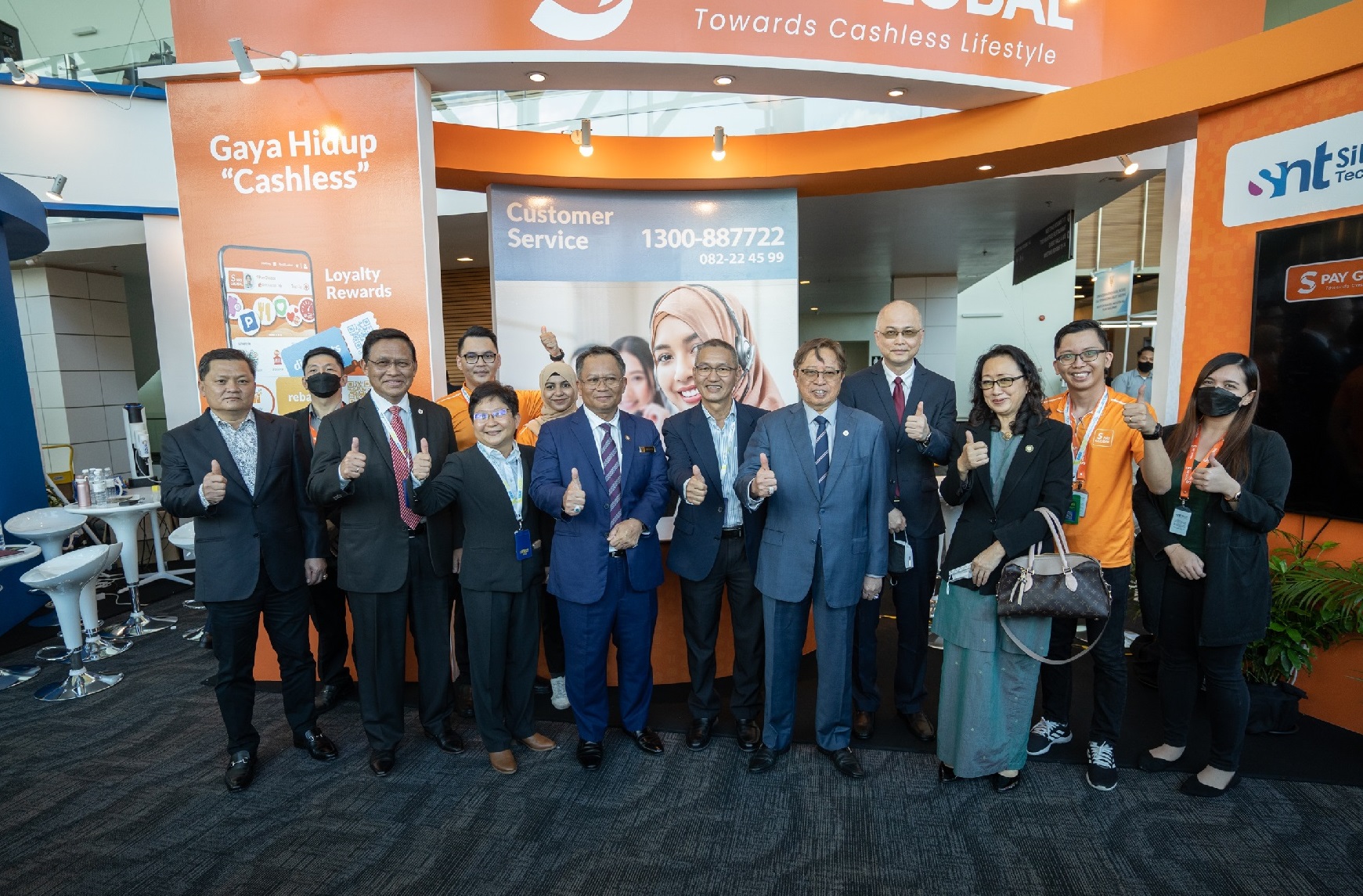 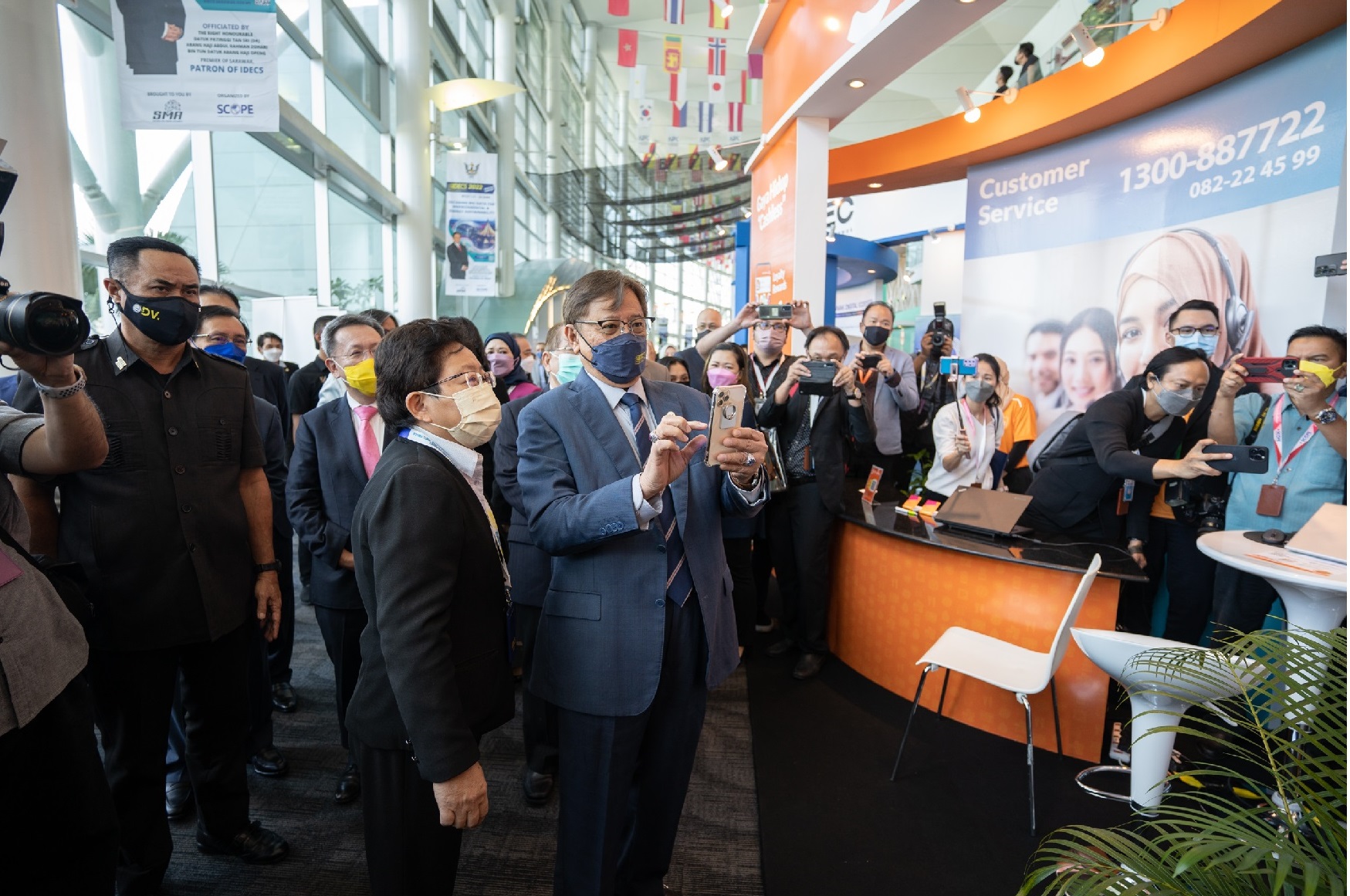 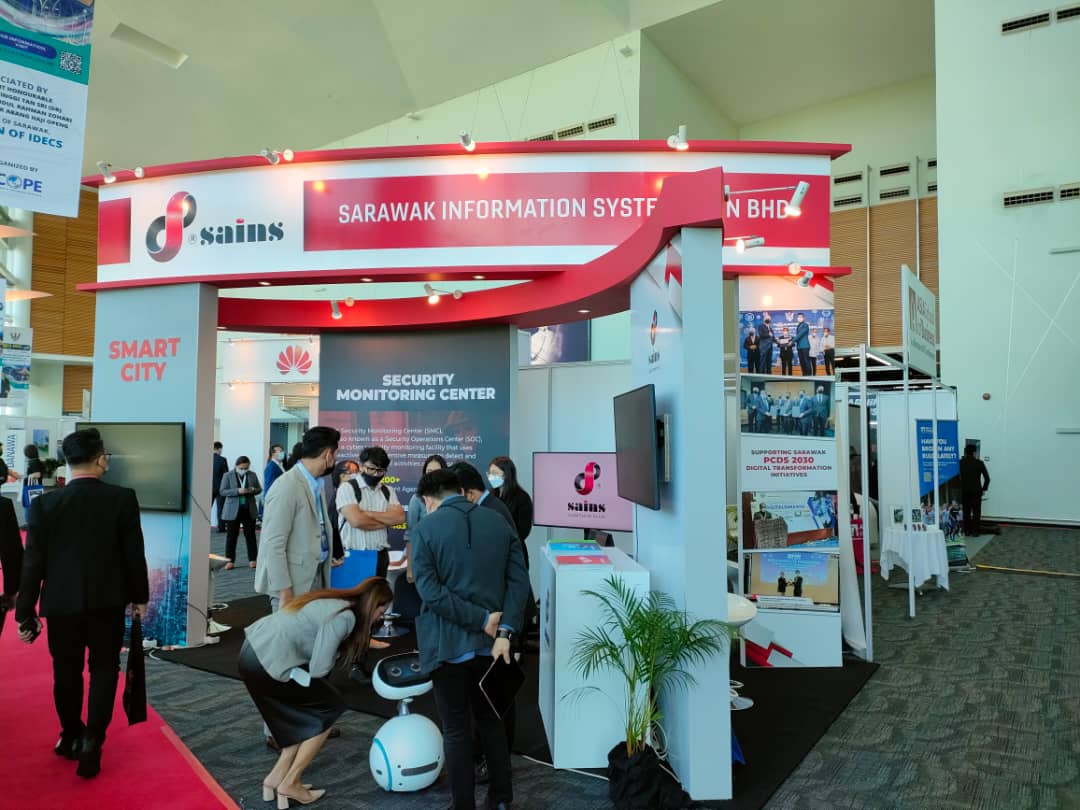 Visitors at the SAINS booth during the exhibition

Held at Borneo Convention Centre Kuching (BCCK) from June 21 until June 22, companies such as HUAWEI, CENTEX, Sarawak Information System (SAINS), Reach 10, S Pay Global and Service Sarawak are some of the companies showcasing their projects and initiatives in line of this year’s conference “Decoding Big Data for Environmental and Energy Sustainability.”

“Our initiative is to bring and protect critical infrastructure to the state government and we set it up at Wisma Bapa Malaysia. We have a dedicated team to do 24 hours, seven days a week of monitoring, so there will be no downtime kind of monitoring and it is throughout the year,” he said.

Meanwhile, chief operating officer (telecommunication division) from Austral Techsmith, Soh Chong Meng, said his company has built the smart pole, which is a three in one pole.

“Before this, we can see the telecommunication structure in Malaysia is standalone so for the latern, CCTV is also standalone.

“The smart pole that we built can cater for three in one so we don’t need to have another separate structure in the future to save space and energy,” he said.

“In our data centre, we also applied the latest tech such as lithium batter, face recognition for access control, and we are also doing a lot of integration in the sensor like smoke and firefighting alarm system,” he explained.

He said that all the data would be stored  and they also have a data storage alongside the network layer itself.