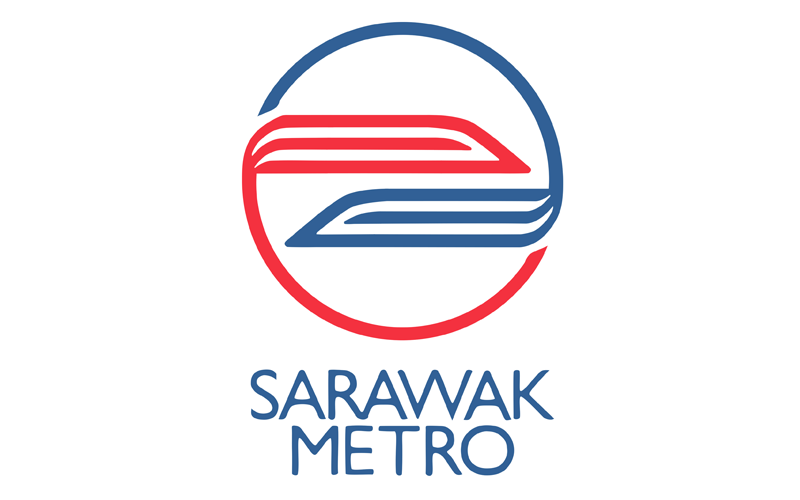 Public can send feedback to Sarawak Metro via Talikhidmat

KUCHING: In an effort to continuously improve its service, Sarawak Metro Sdn Bhd has added Talikhidmat as another platform for the public to provide their feedback.

Through Talikhidmat, which is the Sarawak government’s public service helpline, Sarawak Metro also hopes to better serve the community in the Greater Kuching area, especially when physical works on the Kuching Urban Transportation System (KUTS) Project commences in a couple of months’ time.

Sarawak Metro, a wholly-owned subsidiary of Sarawak Economic Development Corporation, has been entrusted by the Sarawak government to develop the KUTS Project, which aims to ease traffic congestion in the Greater Kuching area.

To realise the government’s aspiration of having a sustainable public transportation that also addresses climate change issues, Sarawak Metro will adopt the use of vehicles powered by hydrogen fuel cells for the KUTS Project.

The KUTS Project will be developed in phases, with Phase 1 involving one line from Rembus in Kota Samarahan to the city centre; one line from Kuching Sentral to Pending; and one line from Pending to the Santubong Peninsula.

Revenue service for Phase 1 of the KUTS Project is scheduled to commence gradually, starting from the fourth quarter of 2025.